“Stand up for koalas or they won't survive in the wild” is the warning call from the North East Forest Alliance.

“The NSW Government is carrying out a koala extermination program. It really can't be seen as anything else. It is gutting protections for koalas in all the relevant legislation” said Dailan Pugh, NEFA spokesperson. 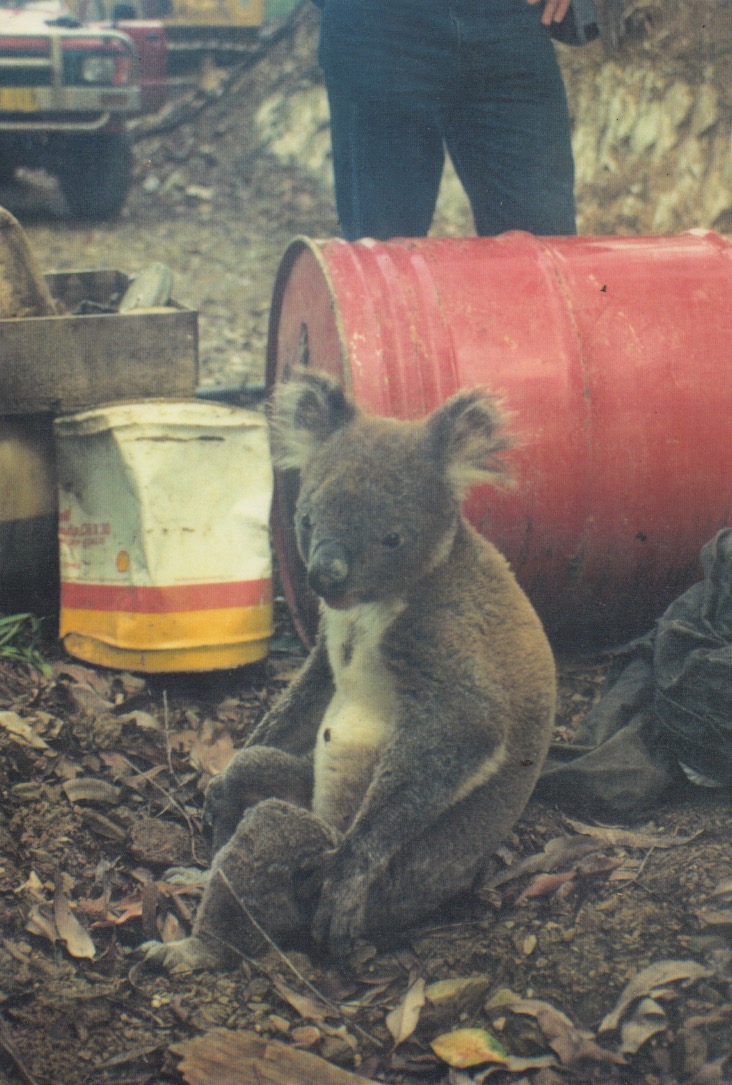 "On Thursday Premier Baird opened up an estimated 2.2 million hectares of identified Koala habitat on private land for clearing under his new 'Equity Codes'. Although there is clearly no 'equity' for Koalas.

“At the same time he removed protection for endangered populations of Koalas that live: between the Tweed and Brunswick Rivers; at Pittwater; and at Hawk's Nest and Tea Gardens. These populations have all been identified by the NSW Scientific Committee as being in imminent danger of becoming extinct.

"This follows earlier announcements by the Baird Government that next year it intends to remove requirements for the Forestry Corporation to look for Koalas before they log, and protect Koala High Use Areas on public land.

"These changes make it clear that it is a deliberate, co-ordinated and comprehensive attack on the very survival of Koalas.

"Over the 20 years from 1990 to 2010 Koala populations in NSW are estimated to have declined by 33%. Koala populations are crashing throughout the state. As a result of Premier Baird's comprehensive removal of Koala protections it is unlikely that NSW's Koalas will survive the next 20 years in the wild. It is a Government program for extermination" Mr. Pugh said.

"If you want to do something now, you can tell Minister Stokes that you want him to strengthen protections for Koalas rather than weaken them by making a submission at http://www.planning.nsw.gov.au/Koala-habitat, or give him a call on (02) 8574 5000".

“Saving the wild Koalas of NSW will require a massive public outcry, as Koalas on rural lands have already lost most of their protections, and the onslaught will continue next year when the public land changes take effect, and protections for urban Koala populations are slashed,” Mr Pugh said.