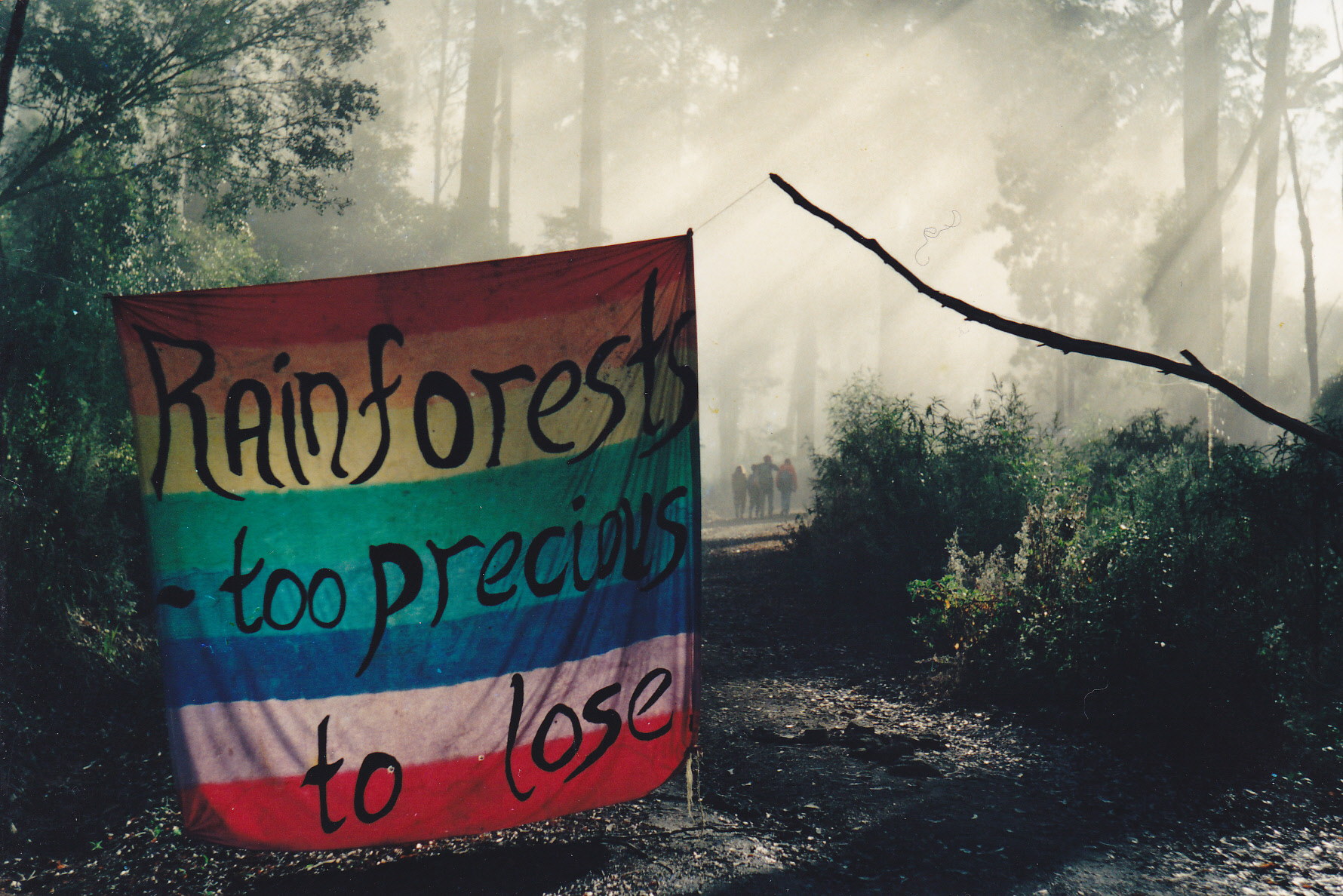 Chaelundi in the Northern Star Newspaper - May 1991

Recollections of legal and political efforts to Chaelundi SF

By Tim Robertson and Mark Anderson (the two barristers who appeared for Corkill in the Chaelundi case). This paper describes the earlier cases of Mt Royal and North Washpool and discusses events after the Chaelundi decisions in 1991… especially interesting is the description of our intent in taking decision making about the conservation status of threatened species out of politicians’ hands.

This chapter makes the direct link between the Chaelundi case, the offensive Regulation, Minister Terry Metherell’s resignation and the fall of then Premier Nick Greiner … after his offer to Metherell of a government appointment if he resigned and allowed his seat to be re-contested by the Liberal party…Especially useful are the numerous newspaper articles cited in the endnotes. 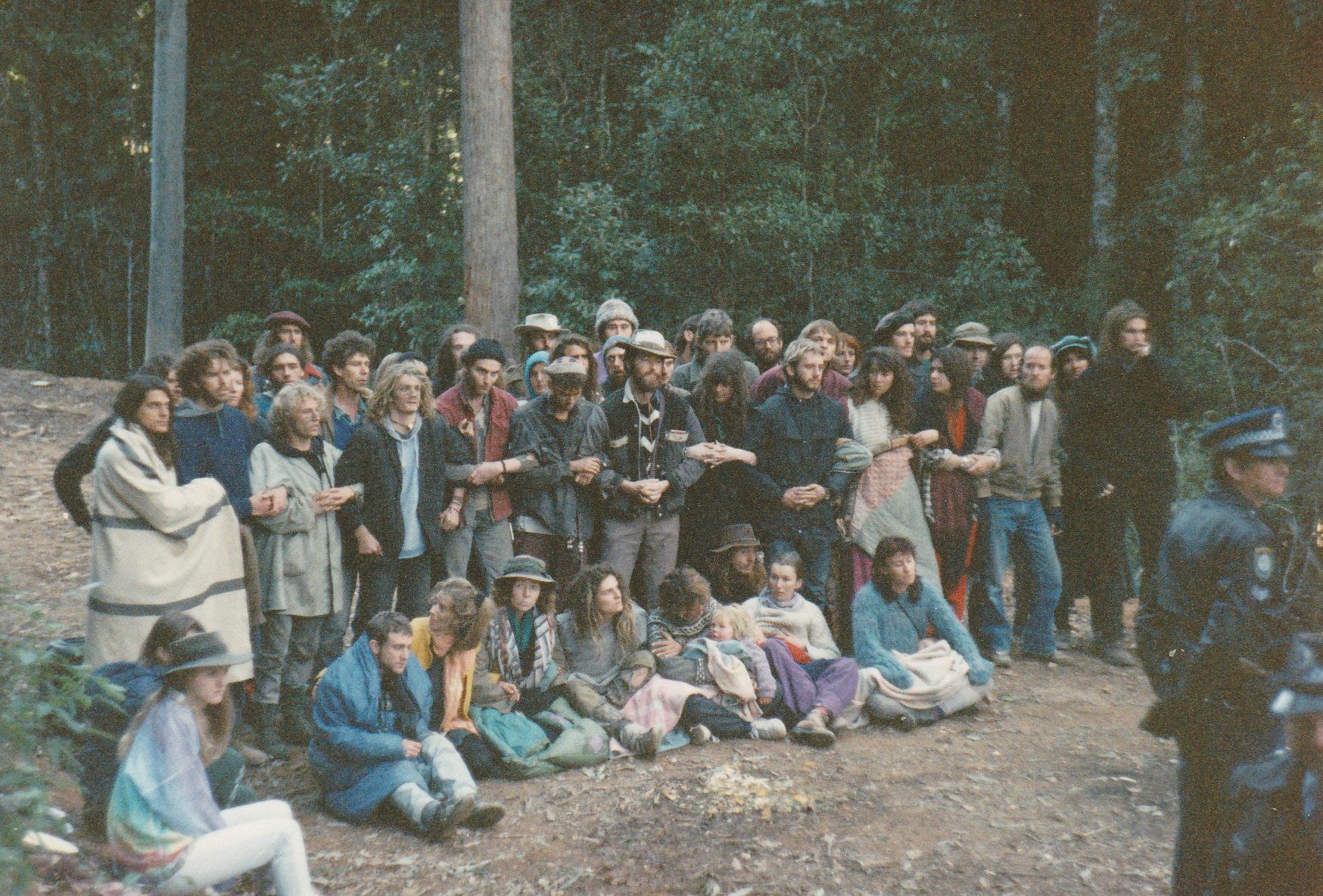 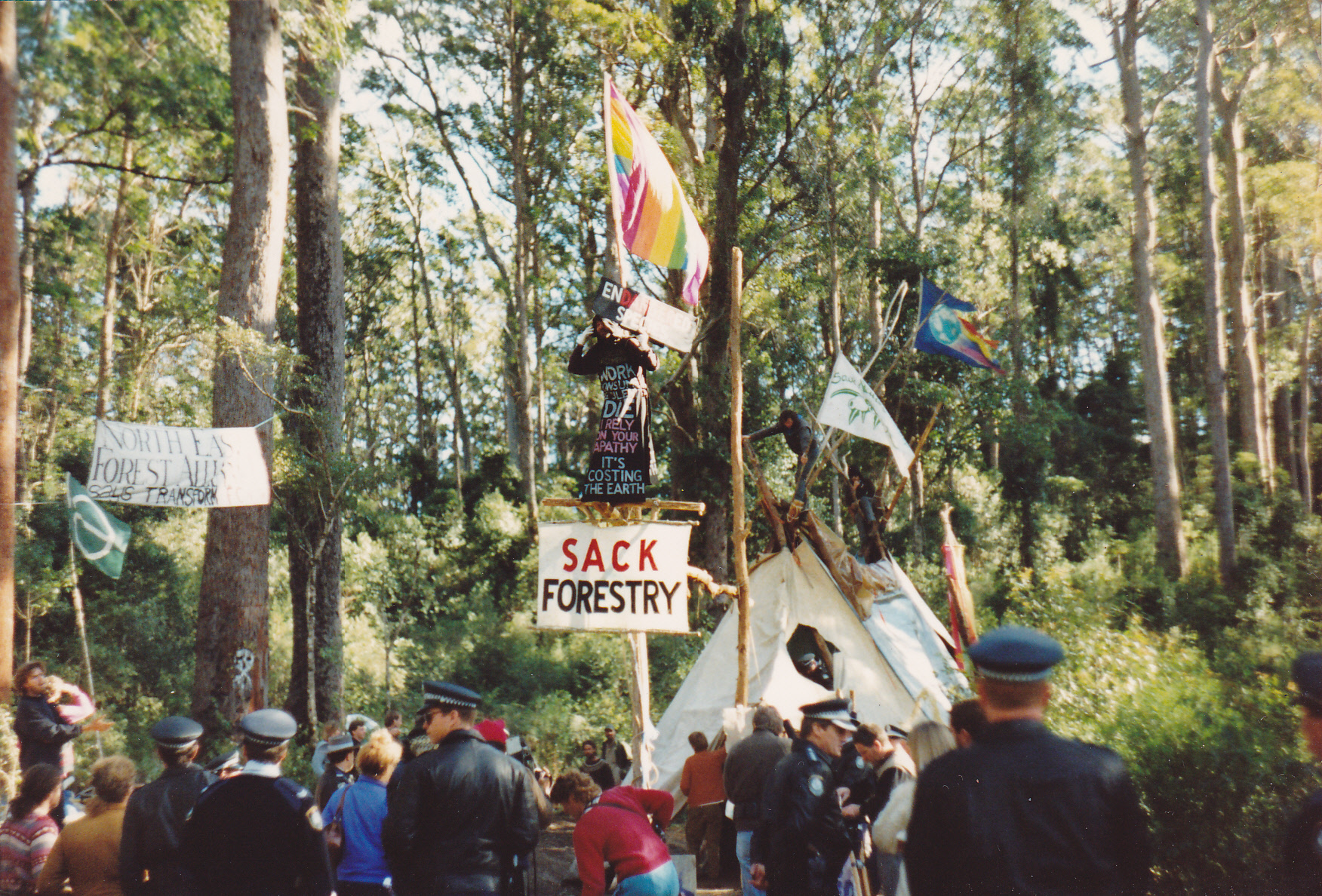 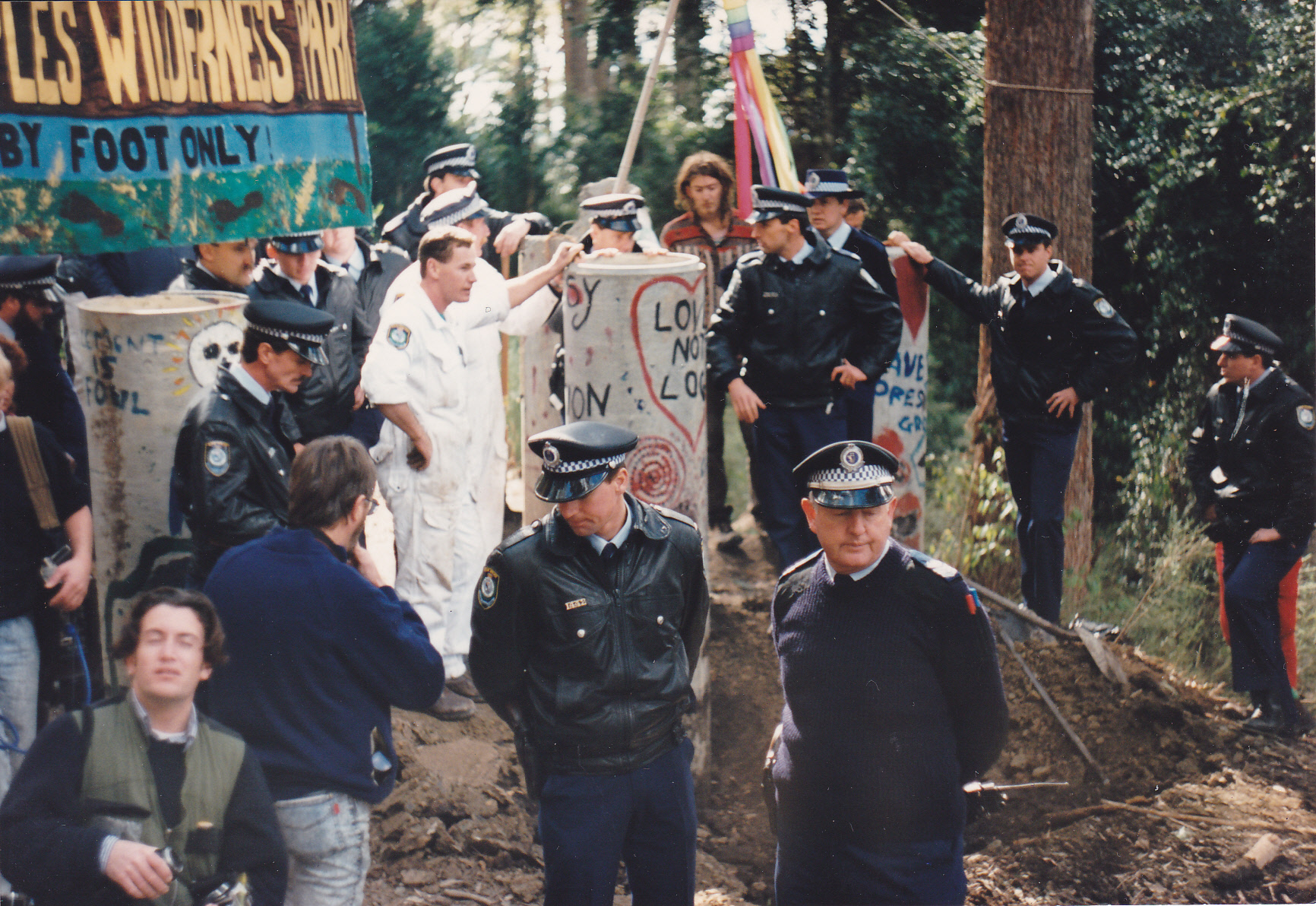