This report is supplementary to NEFA's 'Preliminary Audit of Gibberagee SF Compartments 104, 105, and 106' which was provided to the Minister for the Environment and the Environment Protection Authority (EPA) on 12 February 2019, along with a request to stop the illegal logging continuing. The legal breaches are detailed in that report. 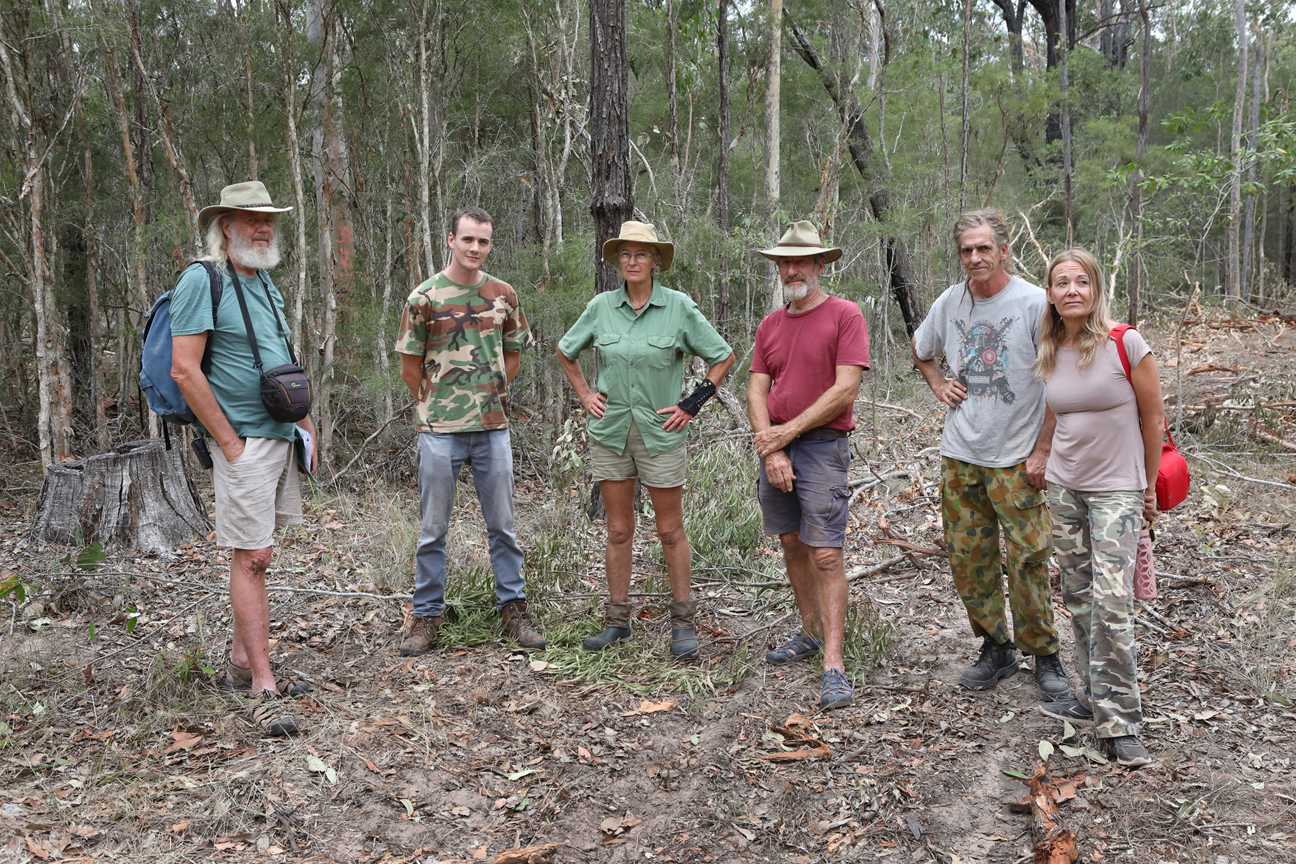 It was also agreed that we could then show them a Koala high use tree (27 scats) we had identified so they could do the required Koala scat search, and that an unlogged 5.5ha area (Site 1) we had audited would not be logged until after the joint inspection.

NEFA then began negotiating with the Forestry Corporation and the EPA to hold joint or separate inspections. After saying they would participate in a joint inspection the EPA declined to meet with NEFA, stating "we do not require a joint meeting to begin our investigation".