NEFA Submission to modification of DA183/1993 for the Redbank power station to use biomass.

In September 2021 the North East Forest Alliance made its second submission strongly objecting to Verdant Earth Technologies’ proposed modification of Singleton Shire Council’s 1994 approval for DA183/1993 for the Redbank power station to use biomass. Rather than doing an EIS and new Development Application the company has taken Council to the Land and Environment Court for their refusal to approve their proposal to reboot the mothballed Redbank Power Station with some 1 million tonnes of biomass rather than coal.The proposal would more than double the emission of CO2 into the atmosphere on site, with site emissions likely to be over 2 million tonnes of CO2 per annum, yet the proponents pretend that burning wood releases no CO2. Rather than bringing in coal waste by conveyor from 7km away, the intent is to truck timber form up to 400km away from widespread clearing and logging of native vegetation.

NEFA considers this proposal an existential threat to our future as it will increase the removal of trees essential to keep climate heating below the Paris target of 2oC, and limit the growing threats of droughts, heatwaves and catastrophic fires. Urgent action needs to be taken to stop the clearing and logging of native forests (proforestation) so as to restore their carbon carrying capacity. This proposal will increase the loss of older trees and their ability to sequester carbon, and release their stored carbon to the atmosphere. With the collapse of forests already commenced, as evidenced by the 2019-2020 wildfires, this proposal will worsen an already deteriorating climate and extinction crisis.

It is clear that this proposal does not satisfy the most basic requirement of being in the public interest, due to the increase in CO2 facilitating climate heating, and associated droughts, heatwaves, bushfires, floods and sea-level rises, and logging of native forests being unacceptable to the majority of people.

Here is the NEFA submission. 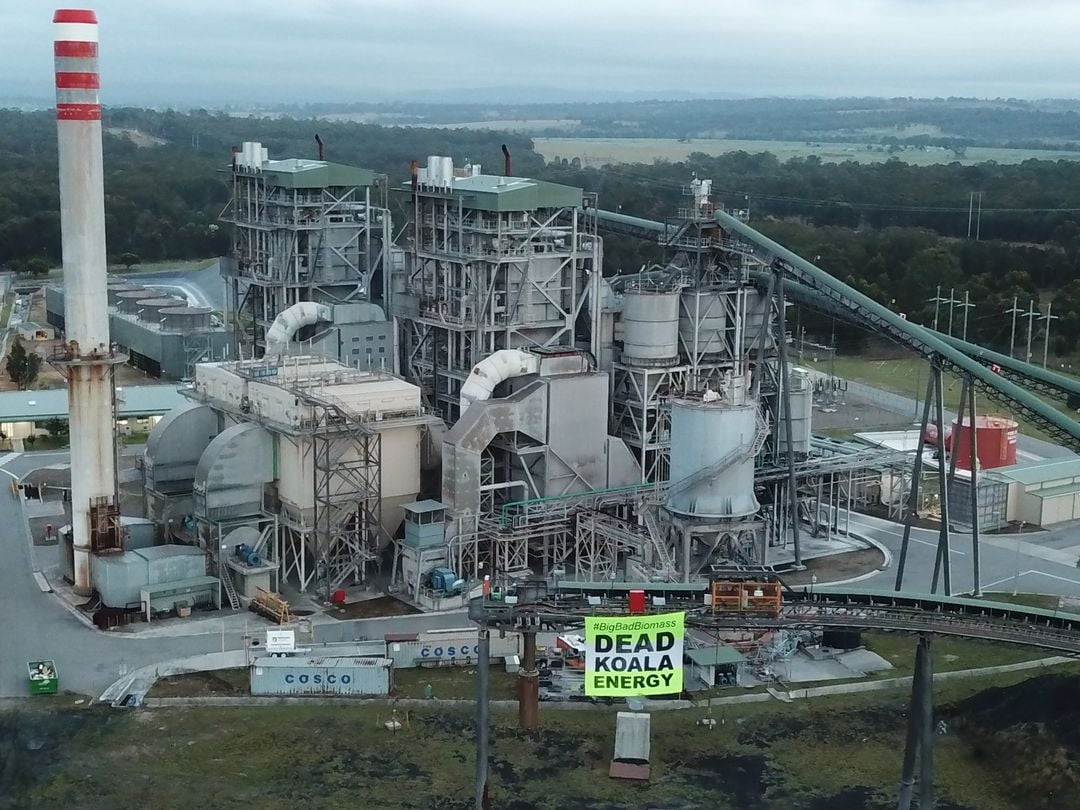