NEFA considers that that the new Private Native Forestry Code of Practice released on Monday is a step backwards, and will increase the extinction risk of our most imperilled species of plants and animals.

In general they are allowing increased logging intensity, reduced retention of old hollow bearing trees essential for the survival of a plethora of hollow-dependent species, and reducing protections for most threatened species, NEFA spokesperson Dailan Pugh said.

“Under this code most threatened species of plants and animals will get no real protection what-so-ever.

“The only improvement is an increase in the exclusions around headwater streams, though at 10m this is still dramatically less than the 30m identified as necessary in numerous reviews. 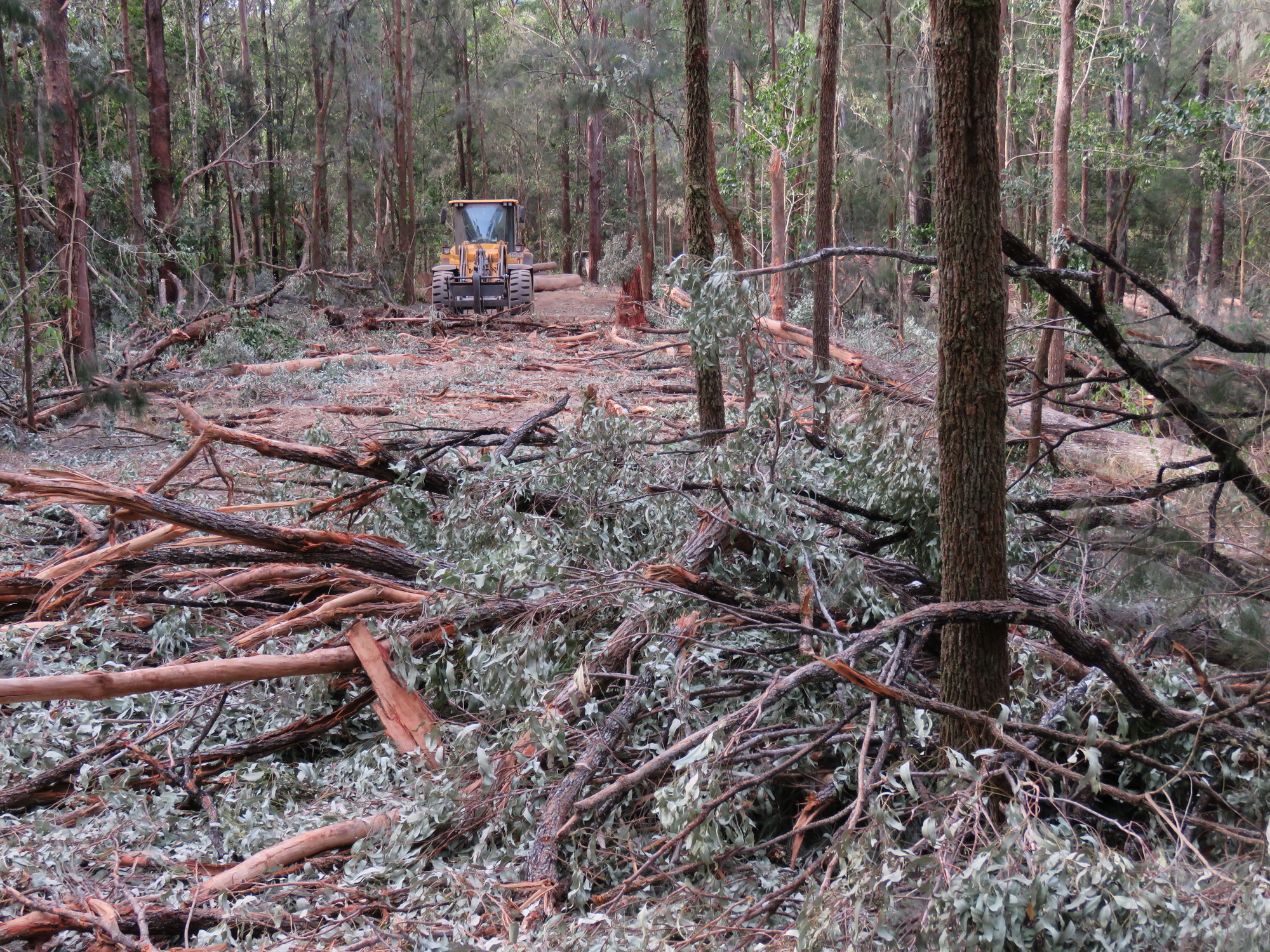 “For Koalas they are maintaining the exclusion on logging of core koala habitat where already identified in a Council Koala Plan of Management, though this will not apply to core Koala habitat identified in future plans.

“The hundreds of logging plans already approved in core Koala habitat will be allowed to continue with no changes.

“Elsewhere they will require minimal retentions of small Koala feed trees (20 feed trees >20cm diameter per ha) where there is a record of a Koala or where it is modelled as high quality habitat. This is grossly inadequate for Koalas and will see their continued demise.

“For many other threatened animal and plant species there are requirements for various exclusion areas around records of the species or their dens and nests, but with very few records on private properties and no need to look before they log, these are generally meaningless platitudes resulting in no real protections.

“Under the old code a species record in an adjacent area triggered applications of prescriptions, but this has been removed, meaning the species has to be recorded within the logging area to count.

“For the northern NSW population of Eastern Bristlebird, where there are less than 40 known records, they require 350m buffers around records, but still don’t require surveys in the very limited areas of possible habitat shown on their map. This means that the last surviving localities of this extremely rare species can be indiscriminately logged.

“Those species that have had their buffers (within which increased tree retention was required) most dramatically reduced are Brush-tailed Phascogale (from 500m down to 50m), Powerful Owl, Masked Owl and Sooty Owl (1 km down to 100m), Barking Owl (500m down to 100m), and Yellow-bellied Glider (100m removed).

“The requirements to protect live hollow-bearing trees that are of vital importance to a plethora of hollow-dependant species, have been reduced from 5 per hectare to four, and these no longer need to be in the logging area. Meaning that retention requirements can be met in areas already excluded from logging.

“This is despite the Natural Resources Commission recently recommending that retention rates should be increased to 8 per hectare within the logging area on State forests, with 2 large old trees as recruitment trees for each (effectively 24 of the oldest and largest trees per ha), because of the massive loss of hollow-bearing trees in the fires”, Mr. Pugh said.