In what could be a landmark case for north-east NSW forests, the Environmental Defenders Office solicitors acting for the North East Forest Alliance have today served papers on the Commonwealth and NSW Governments challenging the re-issued Regional Forest Agreement for north-east NSW. 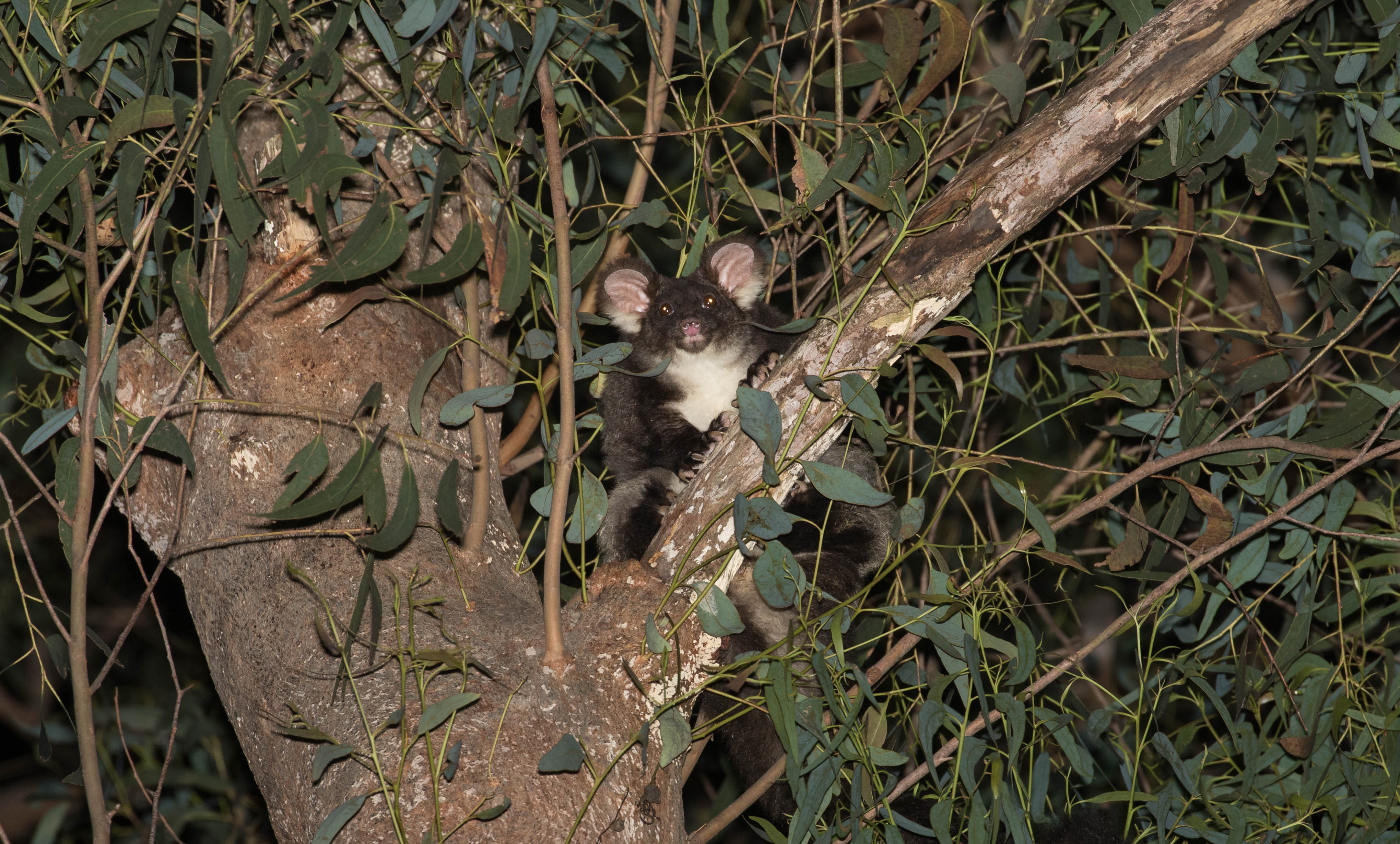 “NEFA will argue that when the Prime Minister executed the varied RFA, he did not have regard to assessments of key environmental matters as required by law,” said NEFA President Dailan Pugh.

“We say there was no assessment of the impact of climate change on the forests. This despite the Commonwealth having access to and publishing its own materials about the current science – science that warns about the effects climate change has already had on the Australian natural environment and what climate change might mean for our forest ecosystems in the future,” said NEFA spokesperson Susie Russell.

“Extreme weather events can have catastrophic impacts on forests. We saw this the in the drought that preceded the 2019/20 bushfires, the bushfires themselves, and the floods that have followed. Untold number of animals, including some that the Commonwealth Government has listed as threatened with extinction have died.

“Similarly, we say the Commonwealth undertook no assessment of endangered species or oldgrowth forests before it rubber stamped ongoing intensive logging for another 20+ years."

“We contend this is a breach of federal law. We say these are matters that should have been assessed and that failure to do so means the Regional Forest Agreement for north-east NSW does not exempt forestry operations in north east NSW from Commonwealth assessment and approval. We are asking the Federal Court to make a declaration to that effect for north-east NSW,” Ms Russell said,

“In late 2018 the Prime Minister and the NSW Premier rolled over the RFA for north-east NSW for a further 20 years, with provision for the agreement to automatically extend every 5 years, so that it could go on indefinitely,” Mr Pugh said.

“The Commonwealth and NSW rely on the RFA to exempt forestry operations in north east NSW from the usual Commonwealth environmental assessment and approval requirements. We say that where logging is occurring that is likely to significantly affect a matter of national environmental significance – like a listed threatened species – it will need to be referred to the Federal Minister for the Environment and be assessed under the provisions of the Environment Protection and Biodiversity Conservation Act”

“Both governments have effectively rubber-stamped ongoing destruction of our forest ecosystems. It is appalling that in the face of the twin global crises of rapidly changing climatic conditions and biodiversity decline, that all they could do is agree to more of the same without considering the science,” Ms Russell said.