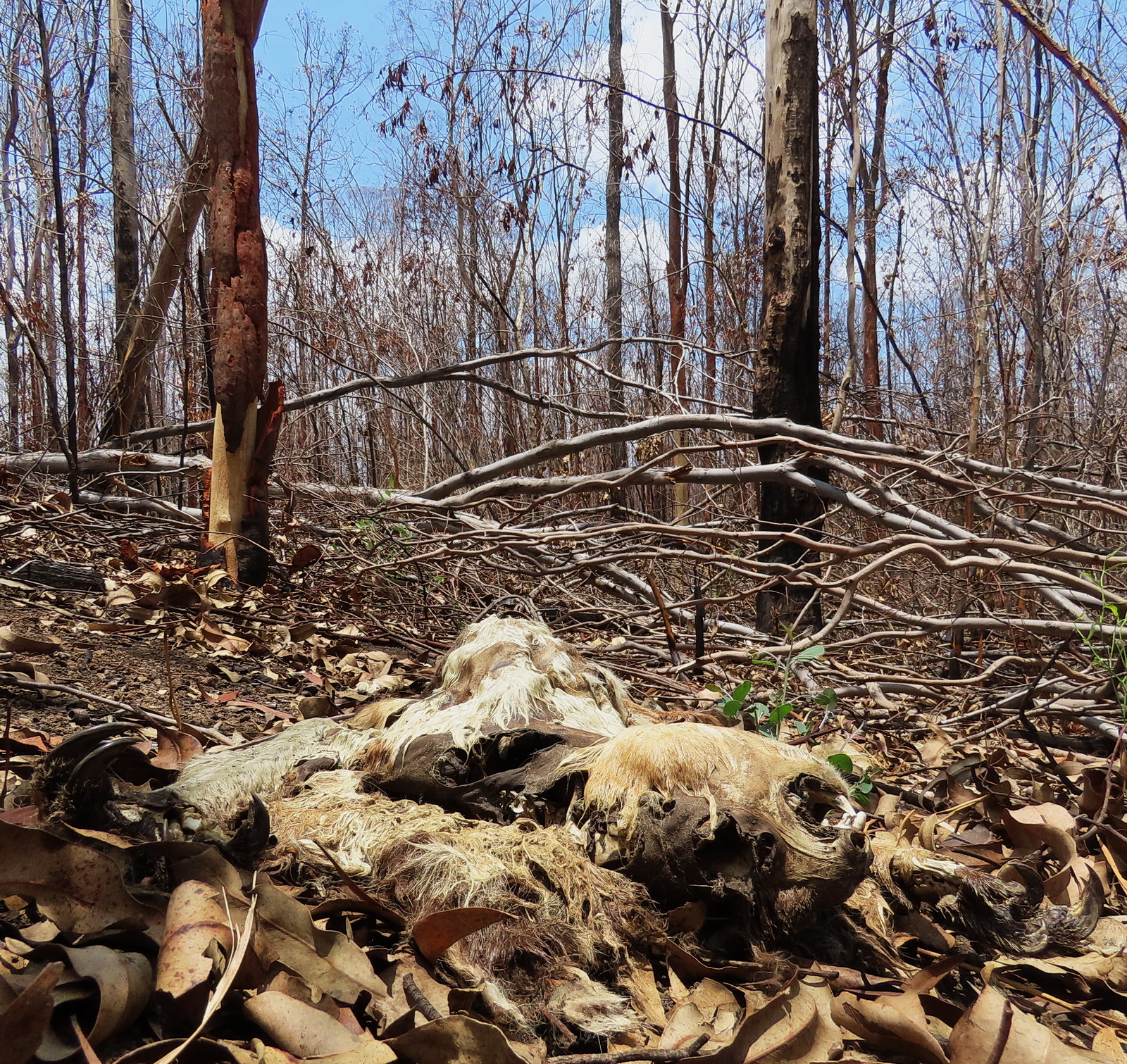 NEFA is calling for urgent surveys to identify and protect areas where Koalas and other vulnerable species have survived the fires given the EPA's advice that logging of fire refugia could cause catastrophic population declines in species such as the Koala, Greater Glider and Yellow-bellied Glider.

The expert advice obtained by the EPA from Dr. Andrew Smith warns that the combined impacts of logging and burning will be devastating on wildlife and contravene State and Commonwealth legal obligations unless there is immediate protection of fire refugia and a reduction in logging intensity, according to NEFA spokesperson Dailan Pugh.

"While the National Party are demanding that the impacts of the fires on wildlife and timber resources be ignored to continue logging public forests as usual, it is a welcome change to see the EPA standing up for wildlife against their bully-boy tactics" Mr. Pugh said.

Dr. Andrew Smith identifies that the 'primary effect of fire and past logging was to restrict fauna populations to a series of small, fragmented and isolated patches of unburnt or lightly burnt forest, referred to as fire refuges, scattered throughout the severely burnt forest'.

Further warning 'Fauna populations surviving in fire refuges in state forests are at risk of elimination by timber harvesting under the normal Coastal Integrated Forestry Operations Approvals (CIFOA) which could prevent recovery, and cause catastrophic population decline in species such as the Koala, Greater Glider and Yellow-bellied Glider'.

"As scientists have been saying since the unprecedented extent and intensity of the fires became evident, the highest priority is to identify and protect these fire refuges" Mr. Pugh said.

"NEFA have had to undertake manual searches to identify Koala refugia in Braemar, Myrtle and Bungawalbin State Forests because the Forestry Corporation refuse to and the EPA are not allowed to.

"While the Forestry Corporation are happy to use Koala scat-detection dogs to look for Koalas in Kiwarrak State Forest, they have again refused NEFA's request to use them elsewhere in this region. This is sheer bloody-mindedness.

"It is going to take a long time for some species to recover from the fires, with Dr. Smith identifying recovery times around 10 years for the Hastings River Mouse, up to 45 years for the Koala and 20-120 years for the Greater Glider and Yellow-bellied Glider.

"It is reprehensible that the Forestry Corporation are pretending that this crisis is all over and demanding a return to business as usual as if the fires never happened.

"It is clear that, even with the temporary additional measures agreed between the EPA and Forestry Corporation to manage logging impacts in burnt landscapes, that the rules do not meet legal requirements", Mr. Pugh said.

Dr Smith also considers that extra Site-specific Operating Conditions (SSOCs) developed by the EPA and Forestry Corporation to manage logging impacts in burnt landscapes 'will have little or no benefit' because of their temporary nature.

"We have the extraordinary situation whereby the National Party are demanding that there be no meaningful protection for Koalas on private lands, on the grounds that they should be protected on public land, yet on State Forests they have removed the need to look for Koalas before they log to identify and protect core Koala habitat", Mr. Pugh said.

"Now despite the loss of 44-100% of Koalas from burnt forests the National Party are insisting on maintaining logging volumes irrespective of the devastating impacts on native species.

"It is not just Koalas, there has been a massive loss of timber resources from these fires. Timber commitments need to be immediately reduced to take the pressure off surviving wildlife for the remaining 3 years of the Wood Supply Agreements.

"While the Government uses inflated and vague job claims to justify logging, the industry itself2 identifies that there are just 566 direct jobs in north-east NSW dependent on the unsustainable logging of public native forests"

"To put this into perspective, over the ten years 2006-16 the NSW timber industry shed 7,396 jobs due to over-logging and restructuring3. If we want to save our wildlife, we need to complete the restructure of the industry into plantations as soon as possible," Mr. Pugh said.

Photo:  One of the thousands of Koalas killed in the fires.