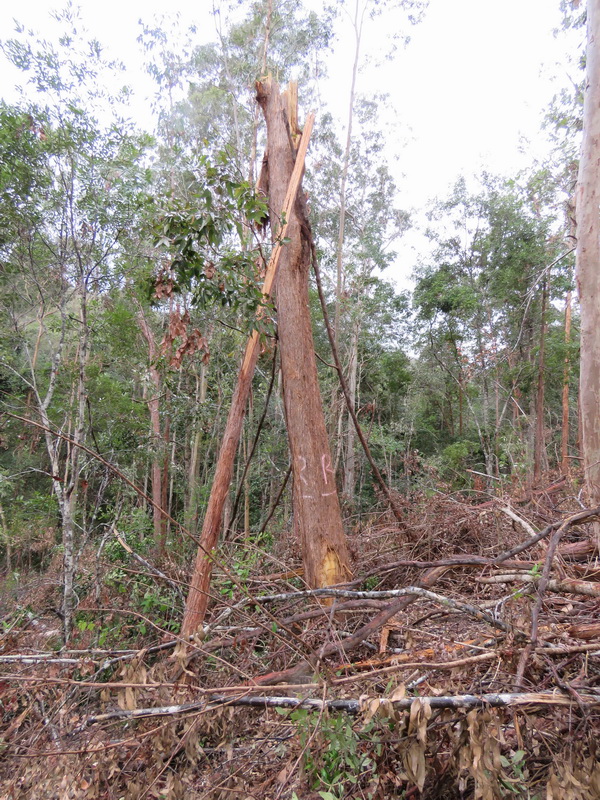 Cherry Tree State Forest is situated on the Richmond Range next to Mallanganee National Park, 29 km west of Casino in the ‘Border Ranges North and South', one of Australia's 15 recognised biodiversity hotspots. The Forestry Corporation undertook logging operations in 496ha of compartments 359, 360 and 361 from January to September 2015. NEFA undertook brief inspections in March and August and detailed investigations in September and October.

The results of NEFA's investigations are detailed in 'Audit of Cherry Tree State Forest, Compartment 359, 360 & 361'.

The  key findings from NEFA's audit can be found here

Appendices to the main report can be found here