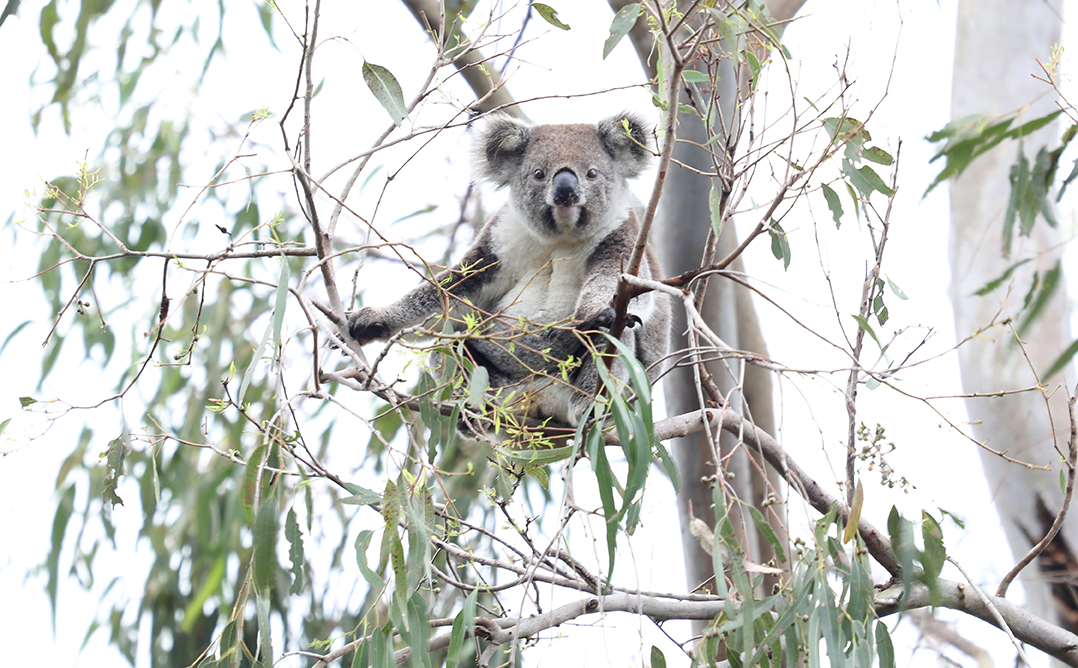 The North East Forest Alliance sincerely thanks Liberal Catherine Cusack for coming to the rescue of Koalas by refusing to support the National Party's Koala killing bill when it went to the Upper House for ratification last Thursday.

In his recent opinion piece in the Sydney Morning Herald Peter FitzSimons described Catherine Cusack as a hero of the Liberal Party, citing her as stating “I sent a message to Premier last week saying I couldn’t support it if goes ahead.”

The Greens, Labor Party, Animal Justice Party and Justin Field are opposing the National Party's Local Land Services Amendment (Miscellaneous) Bill 2020, so the Government needs every vote to get it passed.

As a result of Catherine Cusack's refusal to support this draconian legislation it was deferred last Thursday and is now due to be voted on by the Upper House this Thursday said NEFA spokesperson Dailan Pugh.

"We trust that Catherine Cusack will maintain her principled stance and vote the bill down,

"Catherine Cusack was a member of the bipartisan inquiry 'Koala populations and habitat in New South Wales' that exposed the grossly inadequate protection for Koalas on private land and their likely extinction by 2050 unless we take real and meaningful action to save them.

"In a perverse reaction to the inquiry the National Party threatened to resign from the coalition unless existing Koala protections were substantially reduced.

"While Premier Gladys Berejiklian claimed to stand strong, she effectively capitulated to their demands by narrowing the definition of core Koala habitat in the Koala State Environmental Planning Policy (SEPP) to make it harder to identify core Koala habitat, and gave the Nationals free reign to make dramatic changes to the Local Land Services Act.

"Catherine Cusack has shown that she has enough integrity to stand up against National Party bullying for the survival of Koalas. She is the saviour for the 67% of Koalas that live on private lands" Mr. Pugh said.