Clearing Our Future Away

"If we want to redress our climate emergency it is essential that we retain and enhance our forests to take up and store the carbon we emit. The NSW Government needs to stop deforestation not increase it", said NEFA spokesperson Dailan Pugh. 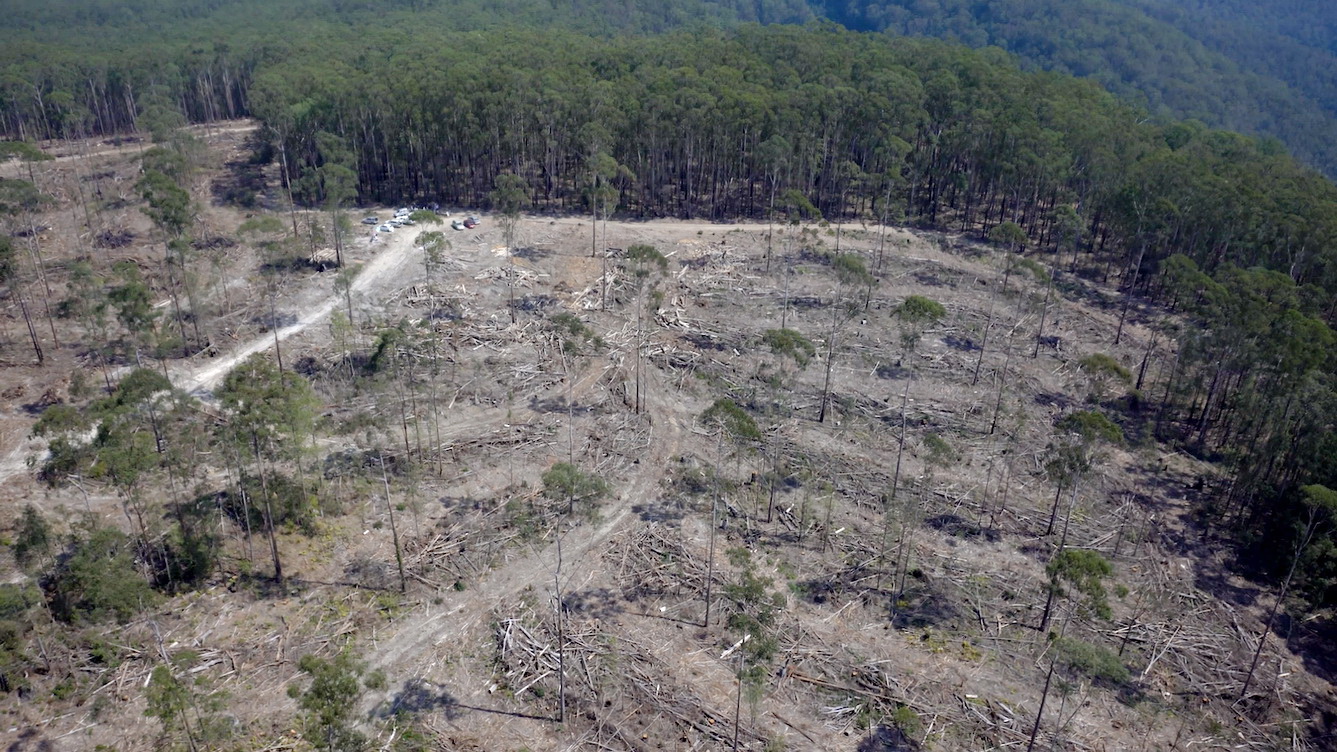 Photo: In 2018 the Government increased logging intensity and zoned 140,000 ha of public forests for clearfelling.

"The dramatic 2016 increase proceeds the Government's weakened 2017 land-clearing laws, their 2017 mapping of private forests to target for logging and their 2018 changes to increase logging intensity on public lands, we therefore are dreading how much this deforestation has increased over the past 2 years,

"The NSW Government's satellite assessment identifies 44,216 ha of native forests as being cleared over the 8 years 2009 to 2016 on the North Coast of NSW (north from Port Macquarie).

"Clearing for agriculture and infrastructure increased, though with a 180% increase from 3,372 ha to 9,383 ha forestry was primarily responsible.

"Kyogle Shire experienced the greatest rise, with a 730% increase in forestry clearing from 272 ha to 2,248 ha. This is particularly concerning as logging of most public native forests was stopped by the Githabul native title holders in early 2016, so this increase is from private lands.

"To bequeath our kids a reasonable quality of life we need to be increasing the area of forests, not increasing our clearance of them" Mr. Pugh said.