Call for Forestry Corporation Excesses of the Past to End

The Nambucca and Bellingen Community has stood up for its headwater public native forests before.   Oakes State Forest is now threatened again. This is a call to action to join the effort to protect these steep, upriver public native forests, that stabilise the land, provide clean water, a refuge for threatened species such as the koala and mitigate against climate change.

Read below about the history of past campaigns to protect these amazing forests   and why they need us all to join together to protect them … again!

“ In total this represents an estimated 88,140 tons of soil lost from the batters and tracks of these compartments. If it was necessary to carry that tonnage out of the forest in trucks it would take 8,814 loads or at one truck per hour over a 40 hour week it would take over 7 months to remove that volume of fill.”

The soil was mobilised downhill and into the Bellinger River. 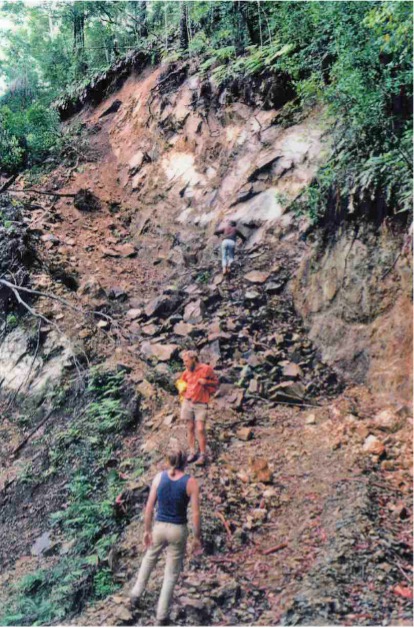 Above: Two protestors survey the damage along Catbird Road (1992). 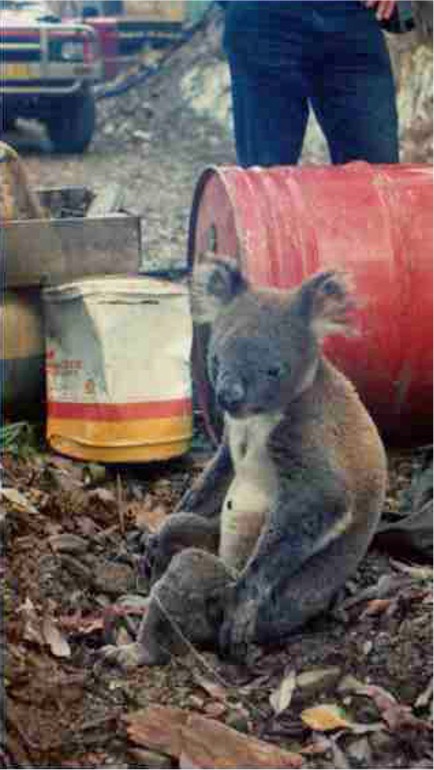 Nambucca Valley Conservation Association (NVCA) archives recall: “The nineties were a marathon of forest campaigning for the protection of old growth forests on public lands with NVCA members involved in numerous blockades, delegations to ministers and agency officials, meetings, forest scouting and survey expeditions. The depth and extent of member’s commitment to this critical and very public issue can barely be touched on here. This was as much an issue of the heart as it was of science and many tears were shed.” Paula Flack NVCA history. www.nvca.org.au 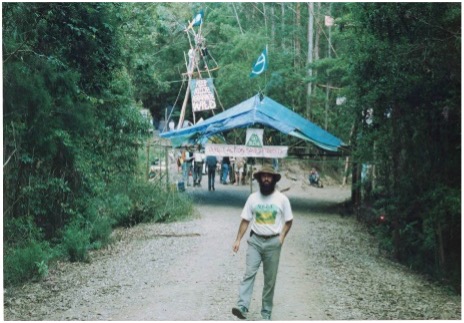 Above: NVCA member Phil Margolis strides out against damaging logging at Killiekrankie in 1992

Community campaign saves Oakes State Forest and surrounding areas from Cable Logging planned by the NSW state-owned Forestry Corporation. Our catchments would have been annihilated. 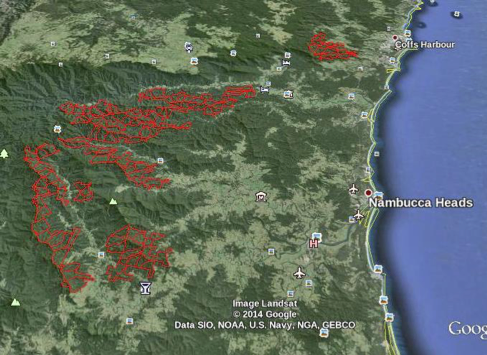 Watch the 3 minute NEFA video about the incredible values of Oakes SF and the Headwater public native forests of the Nambucca and Bellingen Rivers and the successful community campaign to stop the destructive plan to cable log. 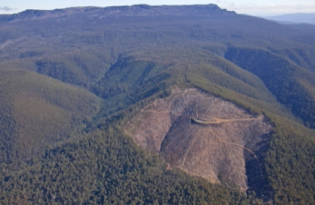 “Once again evidence of excessive destruction of old growth trees has been found in Oakes SF .. This tree missed out on old growth protection because of old growth being defined narrowly rather than ecologically. It was sickening to find this wanton destruction of a Tallowwood tree in Oakes SF in 2016. It was measured to be 69 m high when standing and the stump was 2.4m in diameter – likely a tree nearing a thousand years old.  It was not the only one.” Lyn Orrego 2016 NVCA Media Release. 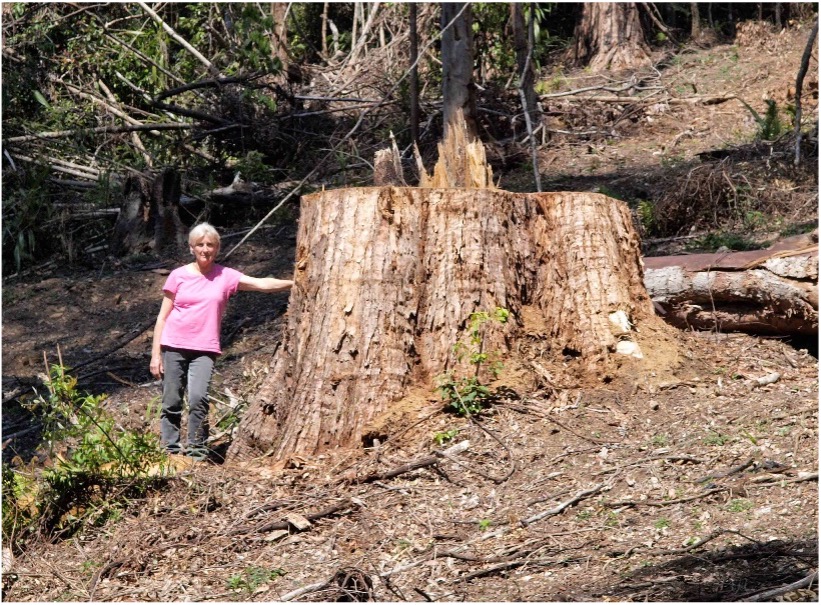 Once again, our community is needed to save Oakes State Forest. The next generation of forest defenders "get’s it” and is leading the mobilisation to do just that.

Will you help us save the public native forest of the Bellinger River headwaters - AGAIN?! 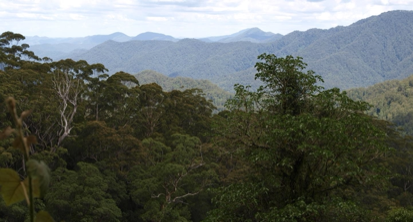