“It's hard to believe, that there are plans to cut our forests, turn it into pellets and burn them in wood-fired power stations. That's really crazy stuff,” Jack says.

“We're in a climate emergency. We need to stop emitting carbon dioxide now! Who speaks for the trees? We all can! It's time to Stand Up for the Forests Now!” he said. 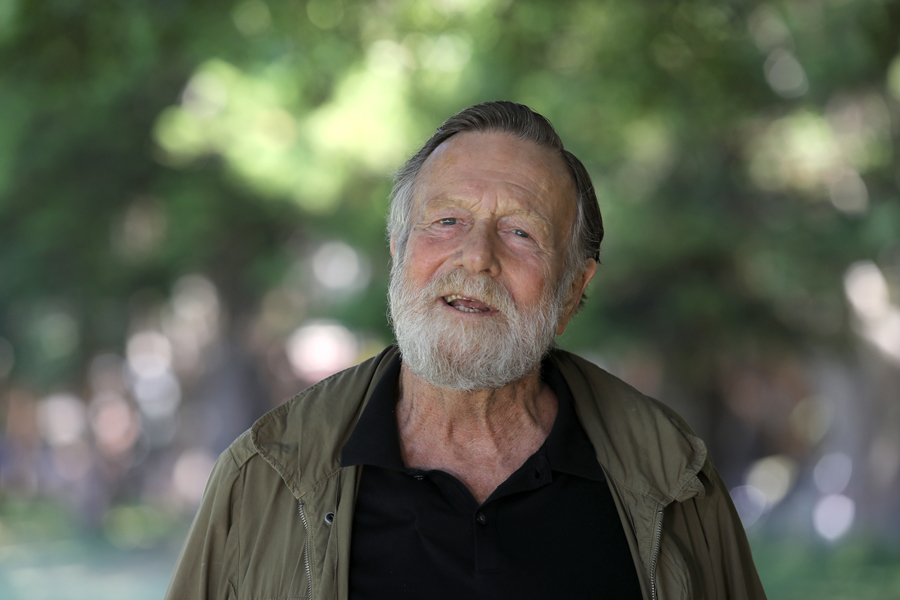 “When we explain that forest wood burnt in power stations to generate electricity actually produces significantly more greenhouse gases than coal, they are incredulous. Then to find out this is being subsidised as renewable energy, often at the expense of wind and solar, people get outraged.

“When you add to this the destruction of our most effective carbon capture and storage technology- growing trees in forests, and all the wildlife that gets pushed towards extinction as their homes are razed to the ground, then people start to get really angry. This is a global scam being perpetrated by those cutting and burning the trees and making the money at the expense of the people who pay taxes and electricity bills and of course our planet, that gets ever hotter,” Ms Russell said.

“The appalling thing about this, as documented in the film Burned- Are Trees the New Coal? is that it means the Paris targets are meaningless. In many countries, like the UK for example, the abstract target for % of renewable energy will be met, but instead of reducing greenhouse gas pollution, where wood has been substituted for coal, even more carbon dioxide will have been emitted. We can but weep,” Ms Russell said.

“In Australia, the Liberal, National and Labor parties are prepared to perpetuate the deception. Our forests are in the firing line,” she said.

Watch the 30 minute version of Burned-Are Trees the New Coal?