Outcomes of a recent study by the Environmental Protection Authority prove that Koalas have a significant preference for larger trees and more mature forest, with Koala populations found to be collapsing in recently logged areas.

“The Government now has the evidence that logging is bad for Koalas and needs to take immediate action to identify and protect the remaining Koala colonies that are in public forests threatened by logging. Every day that the Forestry Corporation is allowed to go on logging Koala's preferred feed trees brings them closer to extinction. It has to stop now. We call on Premier Mike Baird to urgently intervene to save NSW's Koalas", said NEFA spokesperson Dailan Pugh. 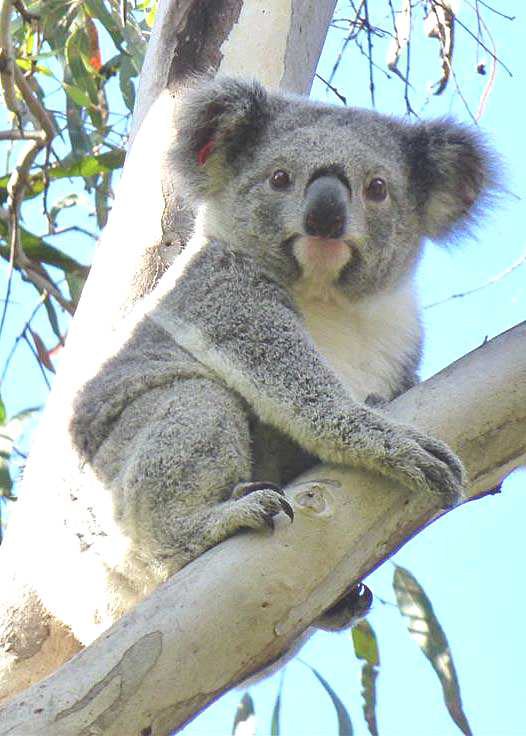