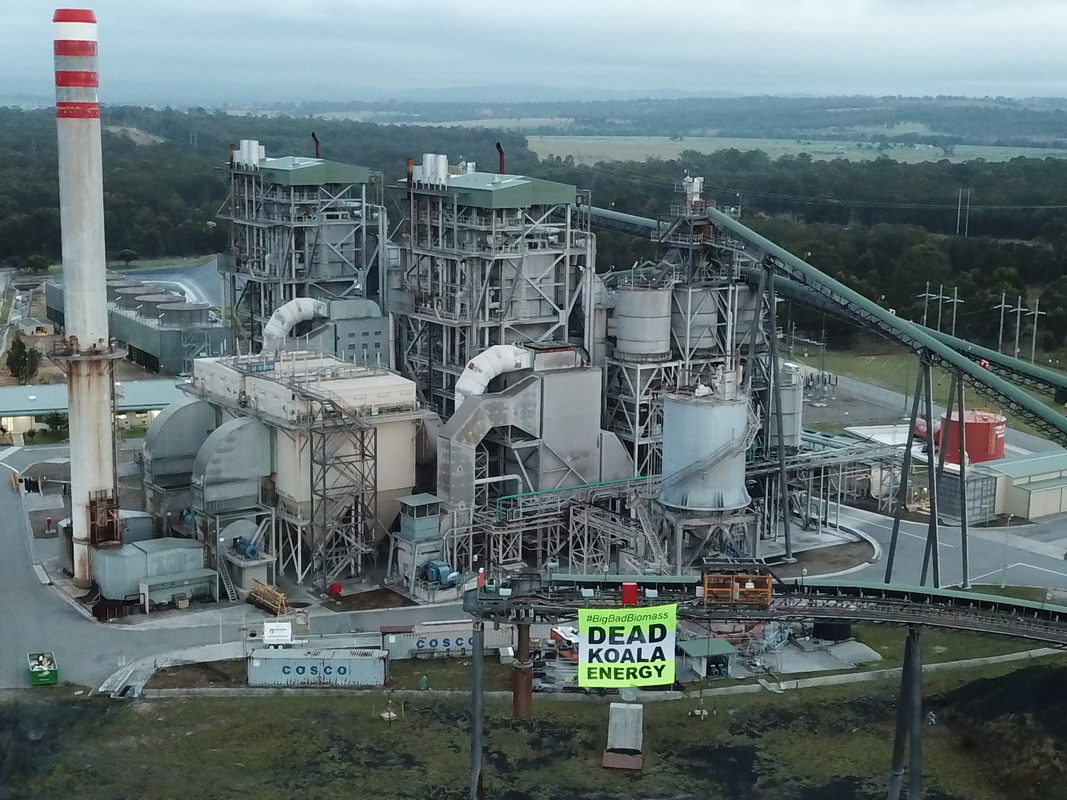 Protecting degraded forests is part of the solution to climate change, continued logging is part of the problem.  Allowing regrowth forests to mature will avoid significant releases of CO2 and allow carbon to be sequestered and stored in the tree trunks and soils of the regenerating forests. The regenerating forests will continue to store carbon in ever increasing volumes as they mature over decades and centuries.