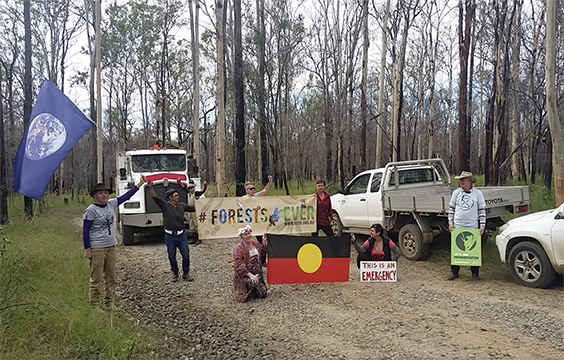 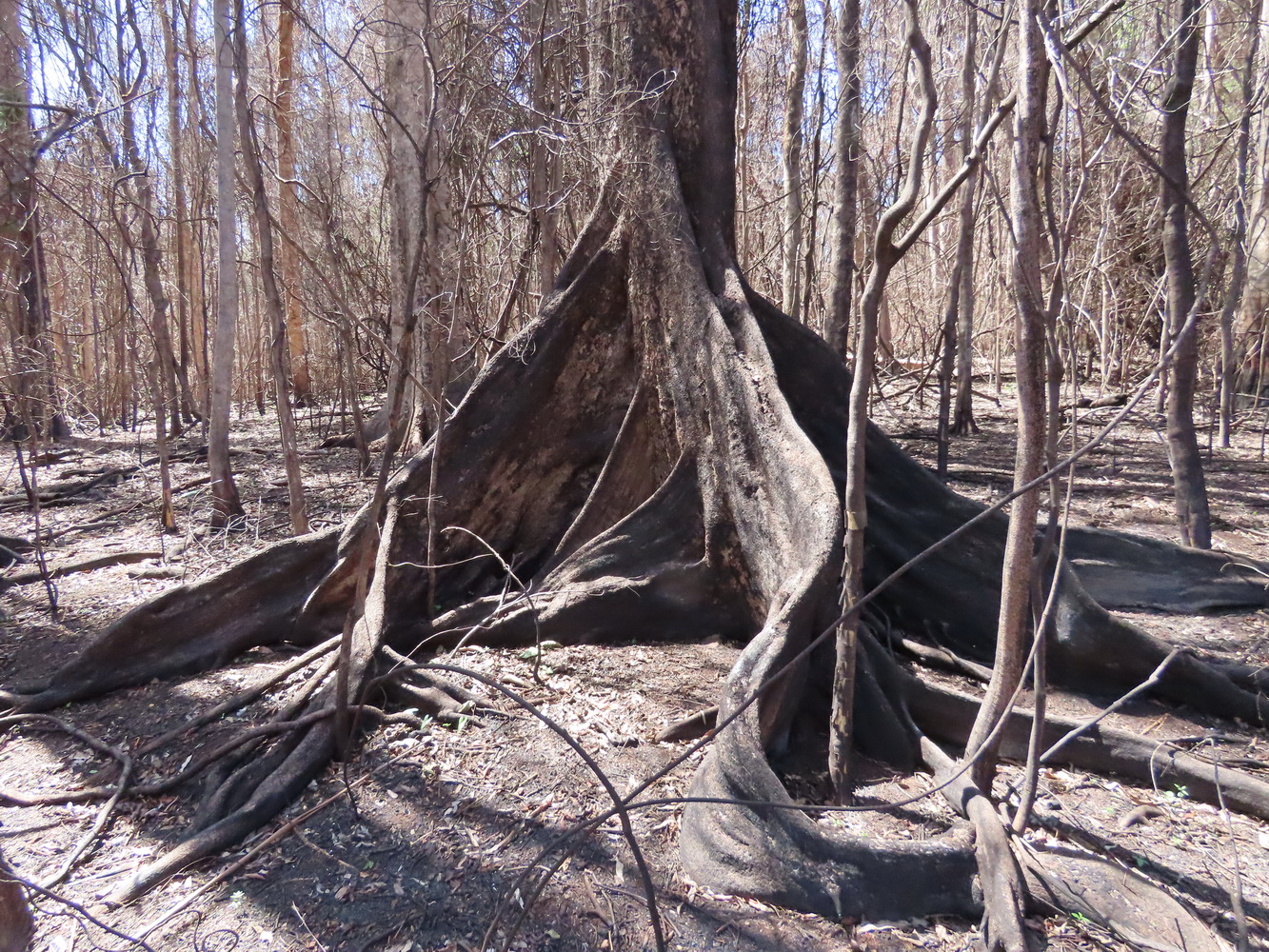 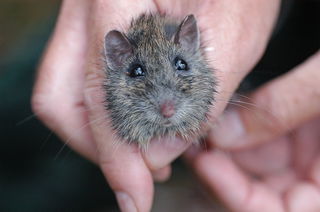 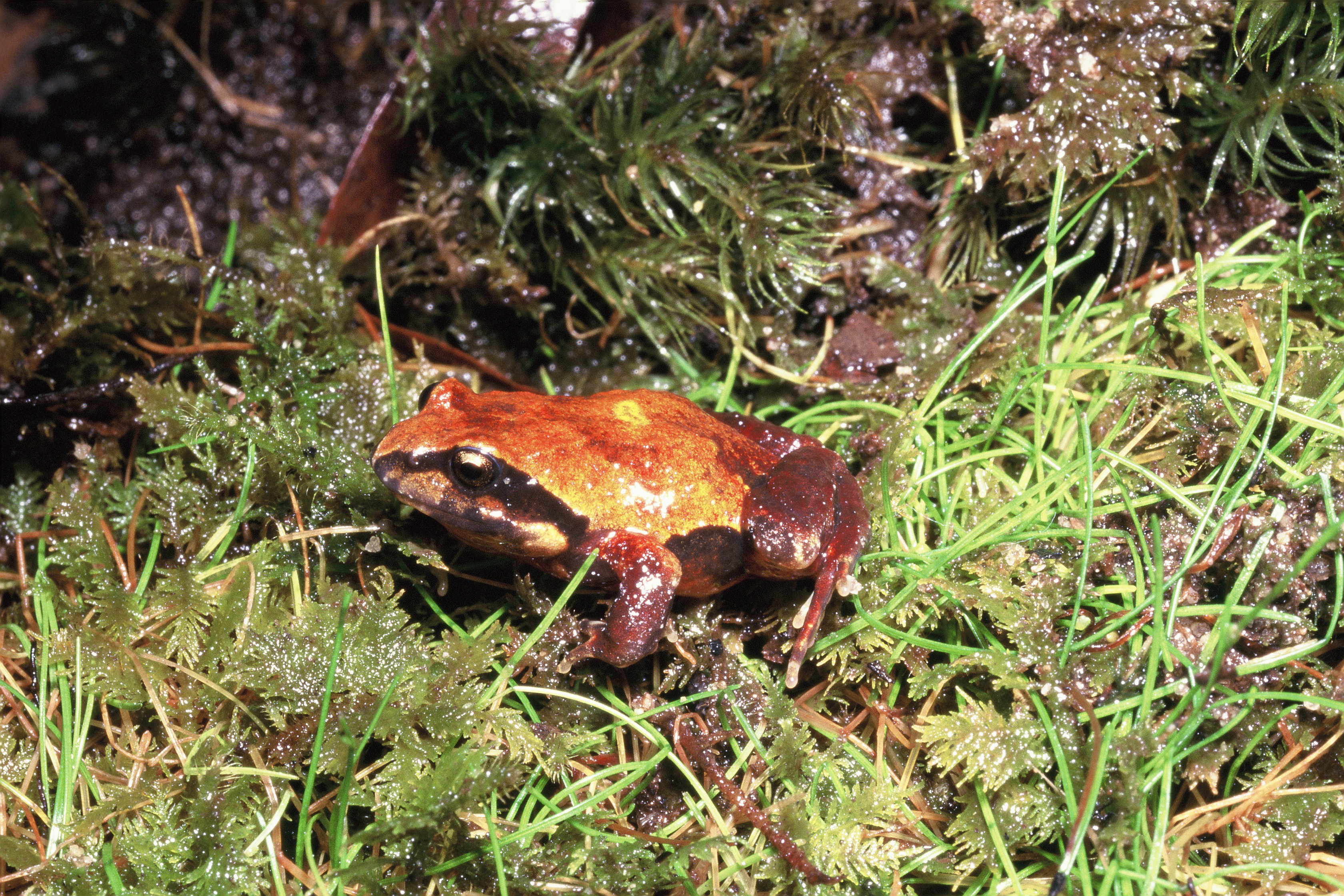 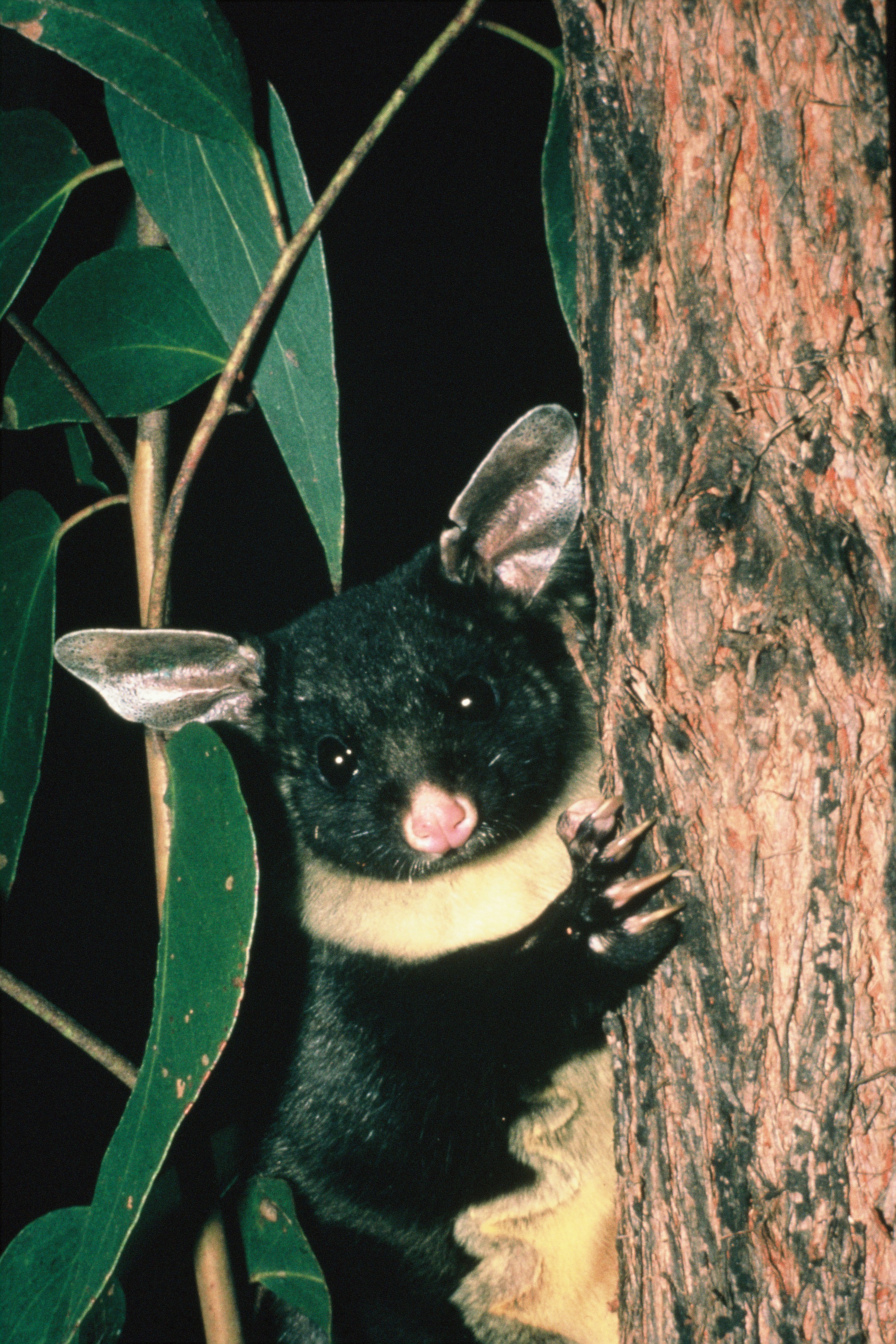 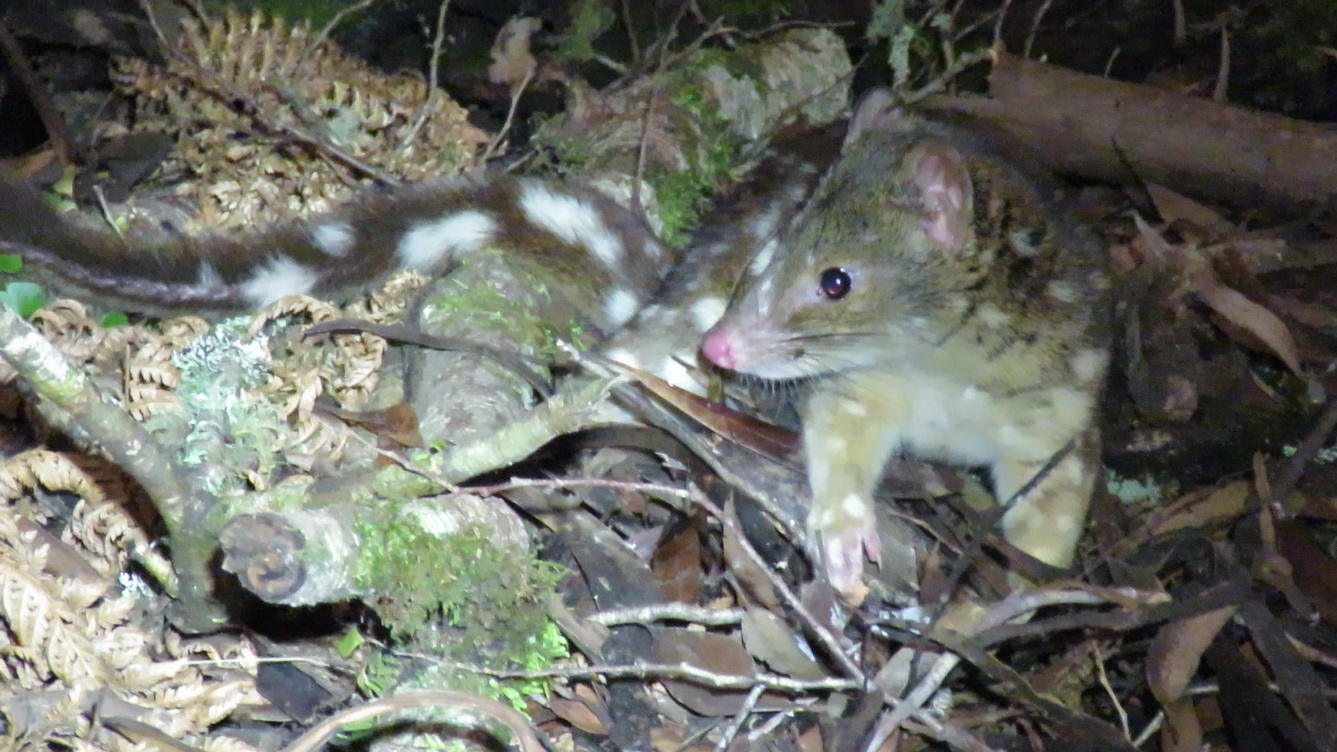 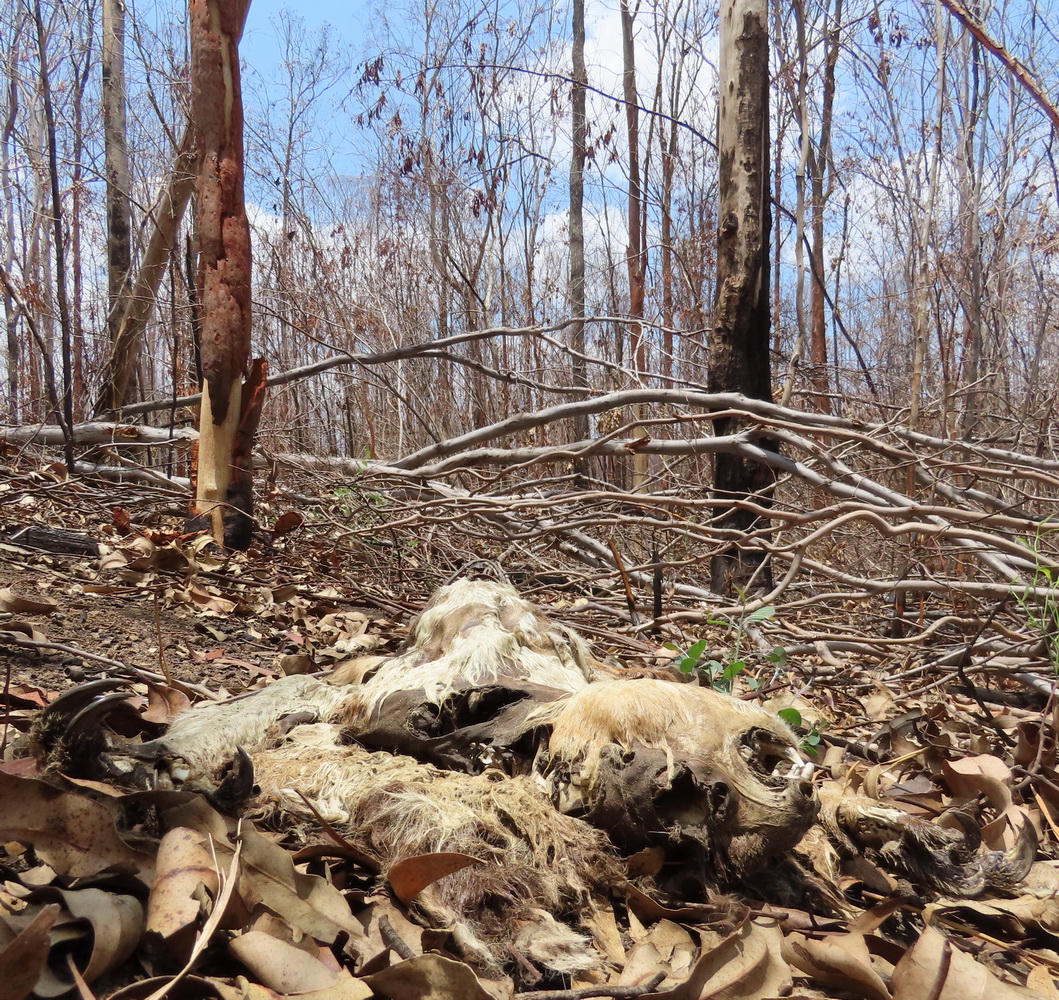 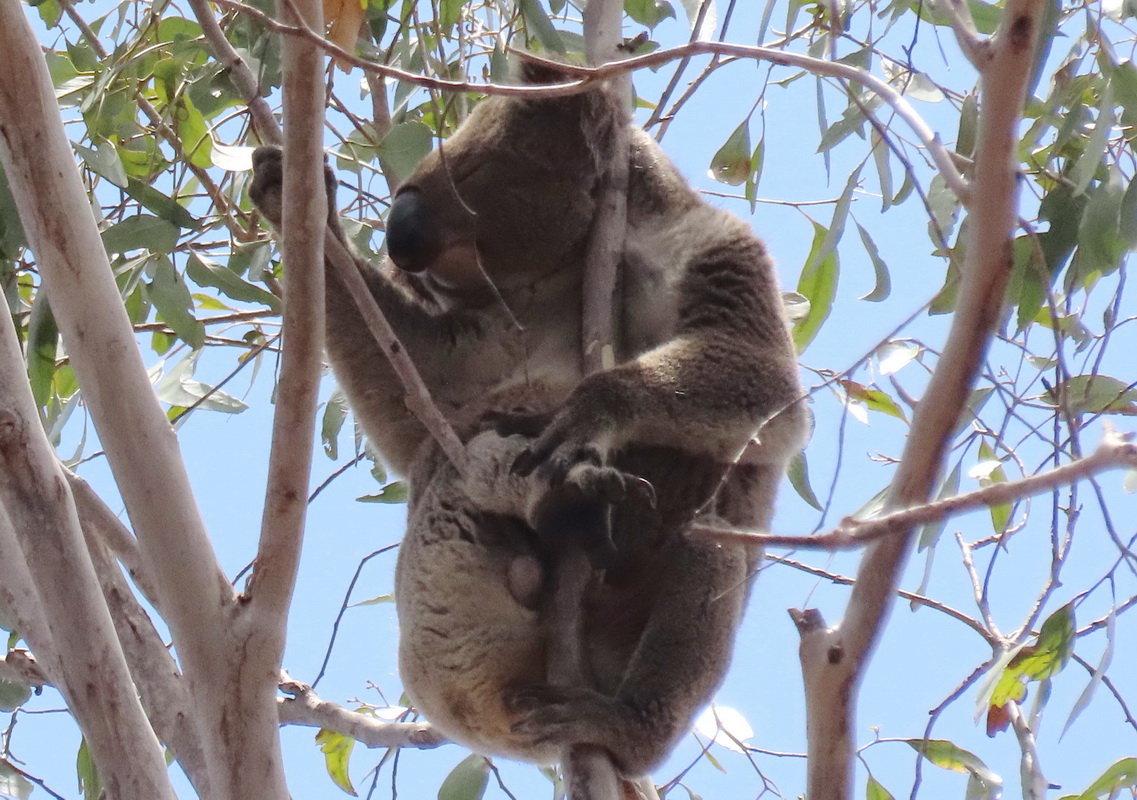 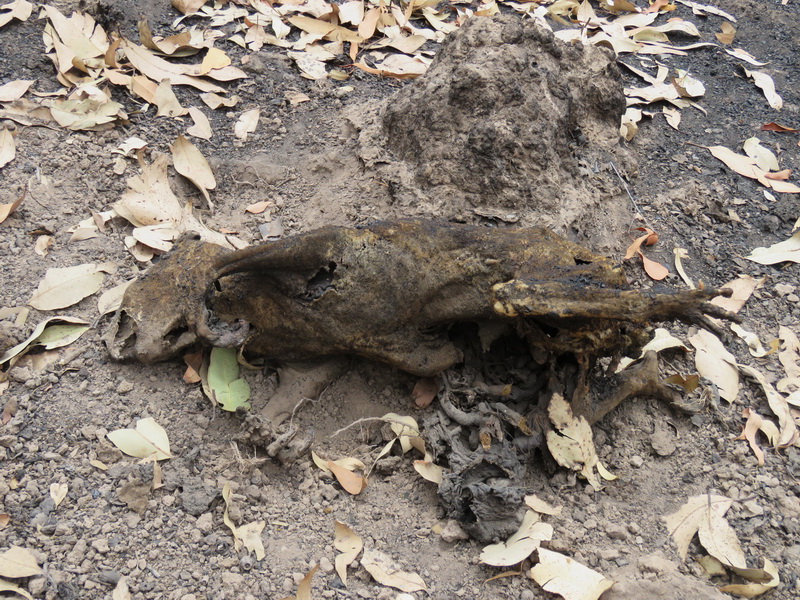 Koala survival the focus in Ballina on Friday

The future of Koalas is to be the focus of a parliamentary Upper House 'Inquiry into koala populations and habitat in New South Wales' and a demonstration in Ballina on Friday.

"Conservationists have made detailed submissions, and will be presenting evidence, to the inquiry though believe that wild Koalas can only be saved from extinction if there is a seismic shift in Government attitudes", NEFA spokesperson Dailan Pugh said.

"With a 50% decline in north coast Koala populations over the past 20 years the NSW Government must show compassion and act urgently to protect remaining Koala colonies.
"Its quite simple, if we want to save Koalas then the first thing to do is to protect and rehabilitate their homes.

This Koala survived the fires but isn't looking too good and the leaves in the tree are desiccated. Photo D. Pugh 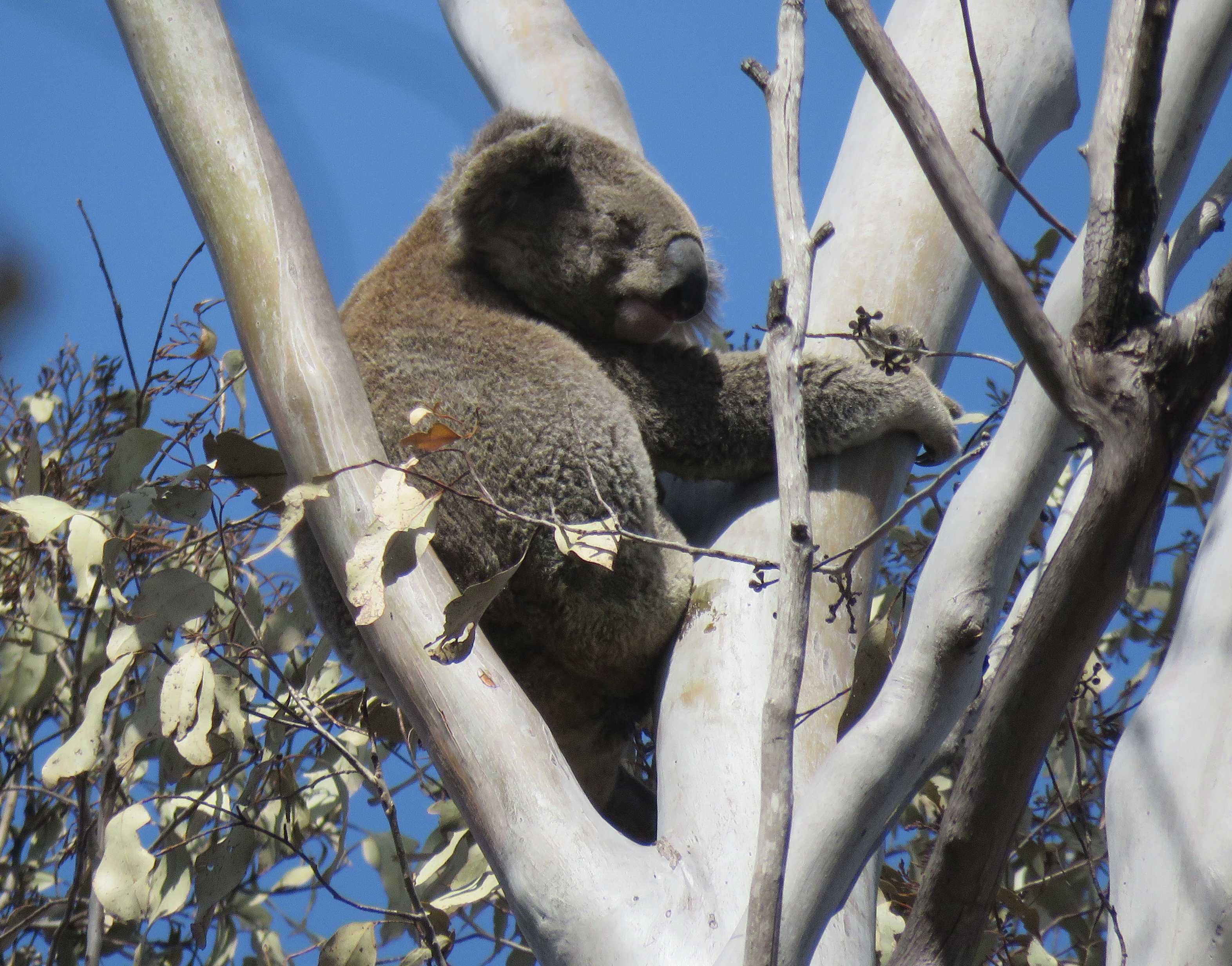